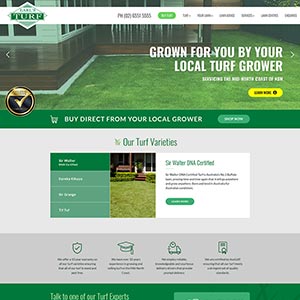 Earl’s Turf have 33 years experience in the turf industry and are proud members of both Turf Australia and Turf Producers International. Earl, Jenelle, Kai, Adin and their staff have a wealth of knowledge along with support from industry experts. We were recently... 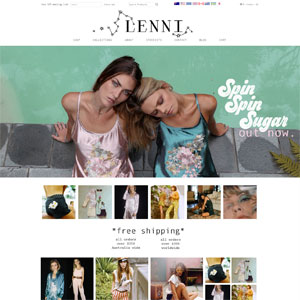 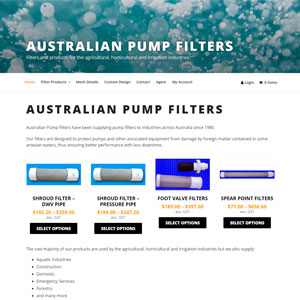 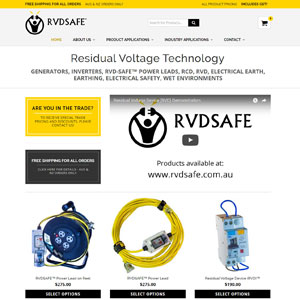 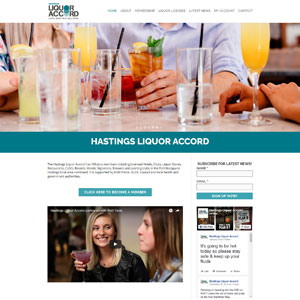 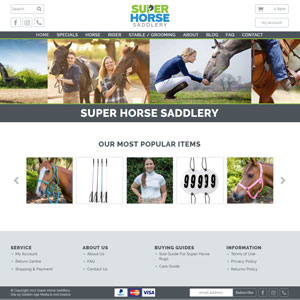 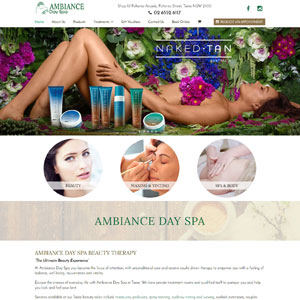 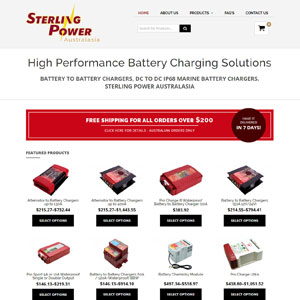 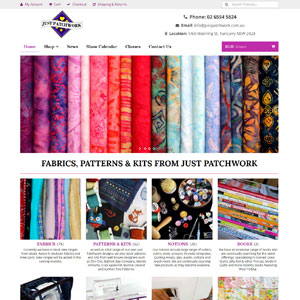 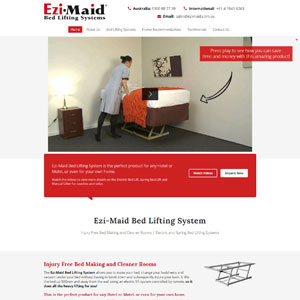 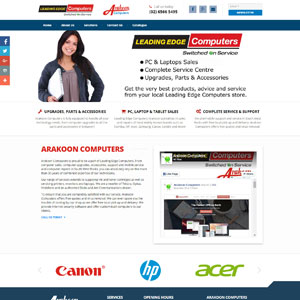 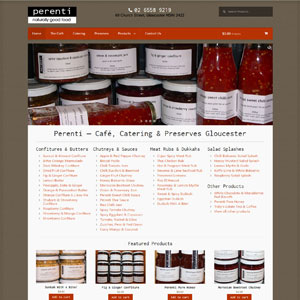 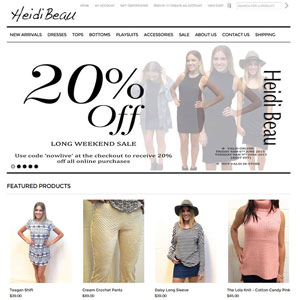 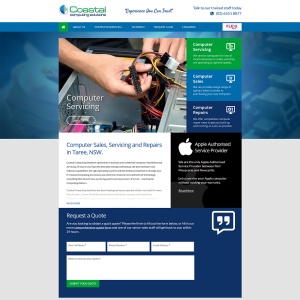 Coastal Computing Solutions handles computer sales, servicing and repairs in Taree, NSW. They are also the only Apple Authorised Service Provider between Port Macquarie and Newcastle. We were asked to revamp their existing website to help convey their main services.... 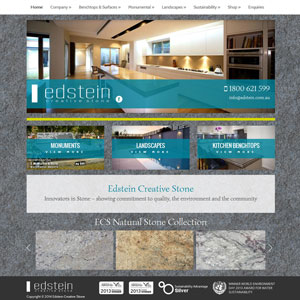 Edstein Creative Stone is a privately owned stone masonry business with outlets in Taree on the Mid North Coast, Sandgate in the Hunter and Point Clare on the Central Coast. The business operates throughout regional NSW supplying Stone Bench top products to the... 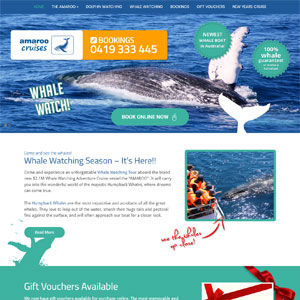 “The Amaroo” is the largest, fastest and most comfortable cruise vessel operating in the Forster/Tuncurry area, and is renowned as one of the best designed Whale, Dolphin and cruise boats on the East Coast of Australia. The website is modern, simple and includes an... 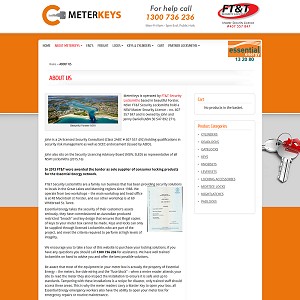 FT&T Security Locksmiths are a family run business that has been providing security solutions to locals in the Great Lakes and Manning regions since 1988. In 2013 FT&T were awarded the tender as sole supplier of consumer locking products for the Essential... 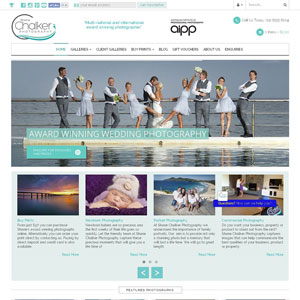 Shane Chalker is a photographer based in Forster Tuncurry. We developed this website to allow Shane to upload photos to showcase his work and his passion. The website has also been integrated with an eCommerce system, so you can now purchase his amazing wave,... 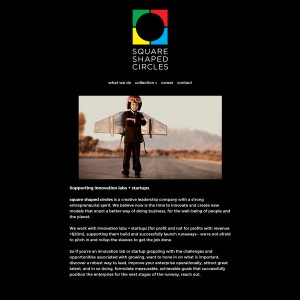 Square Shaped Circles, a home for round pegs (‘creative social influencers’) mission is about raising money for international charities and community organisations… creating positive change. This was a great website to work on as it was challenging and different...